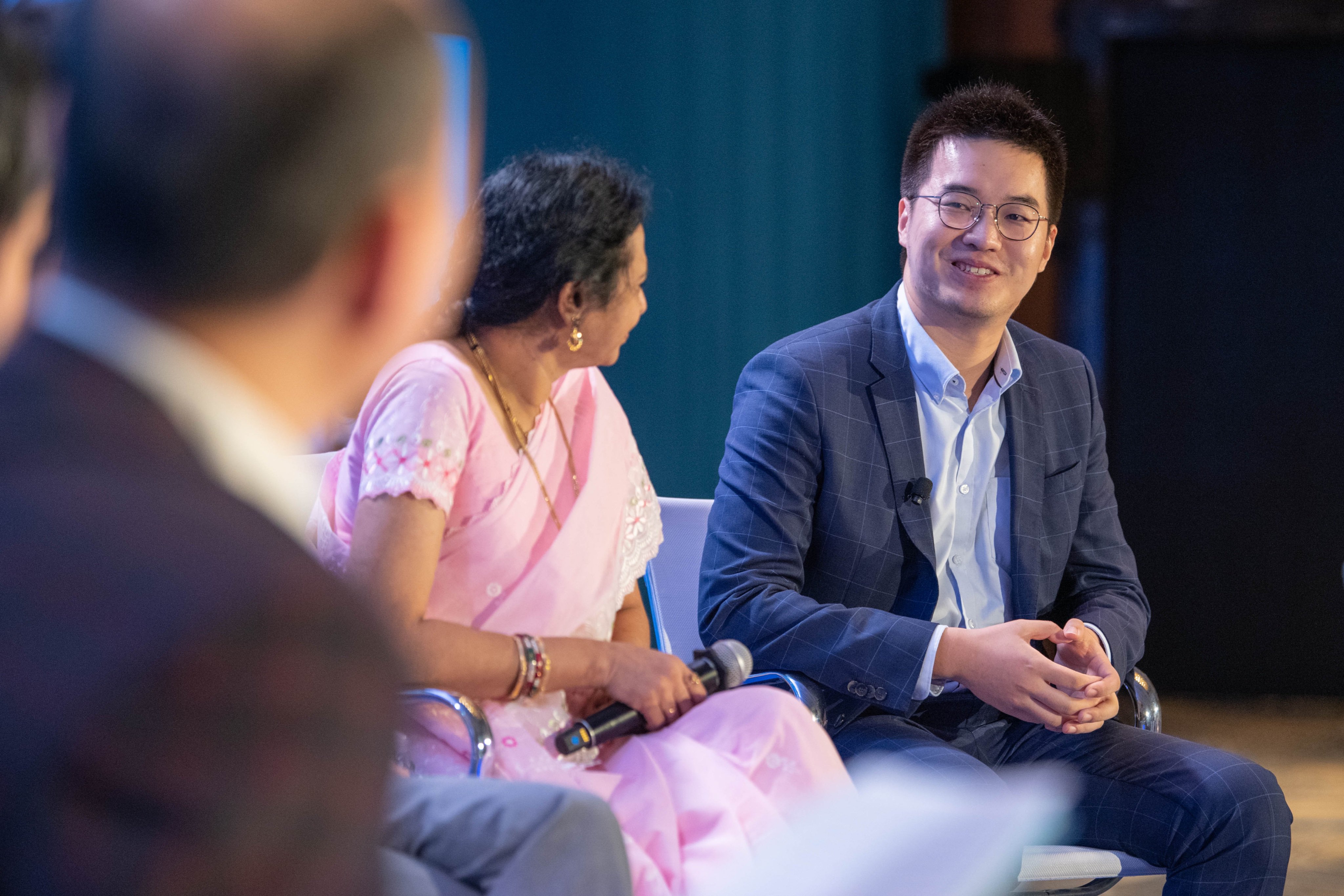 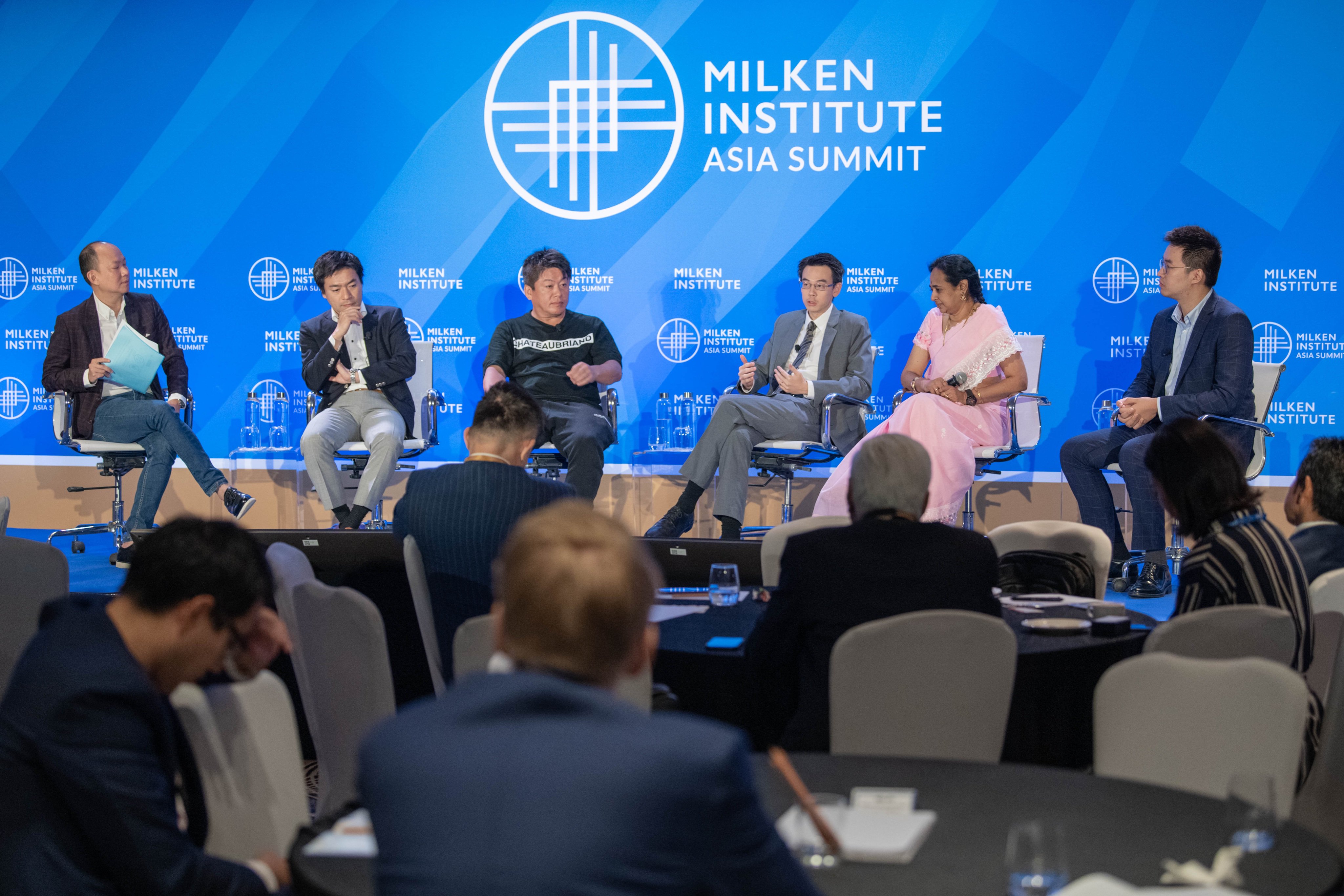 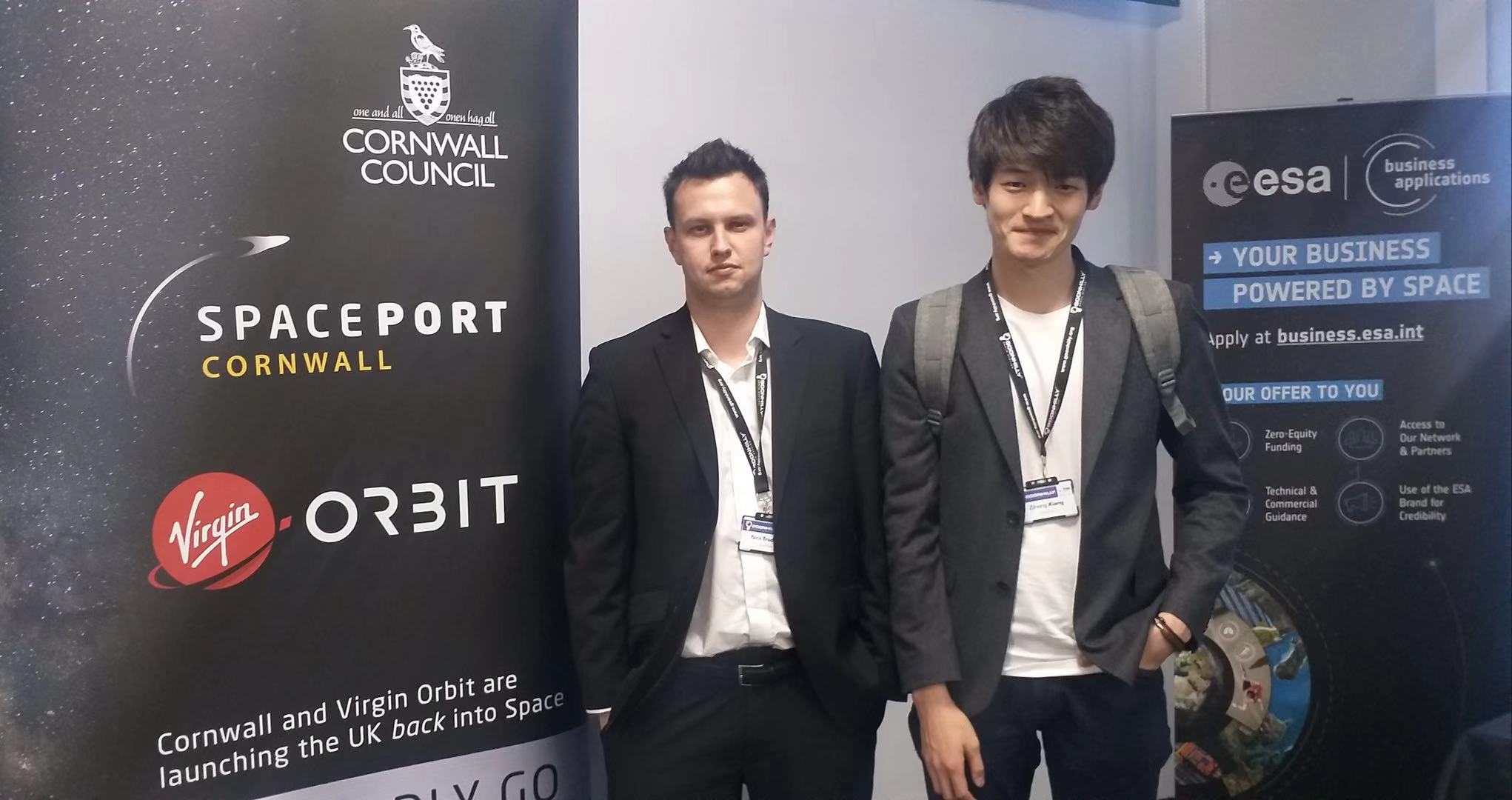 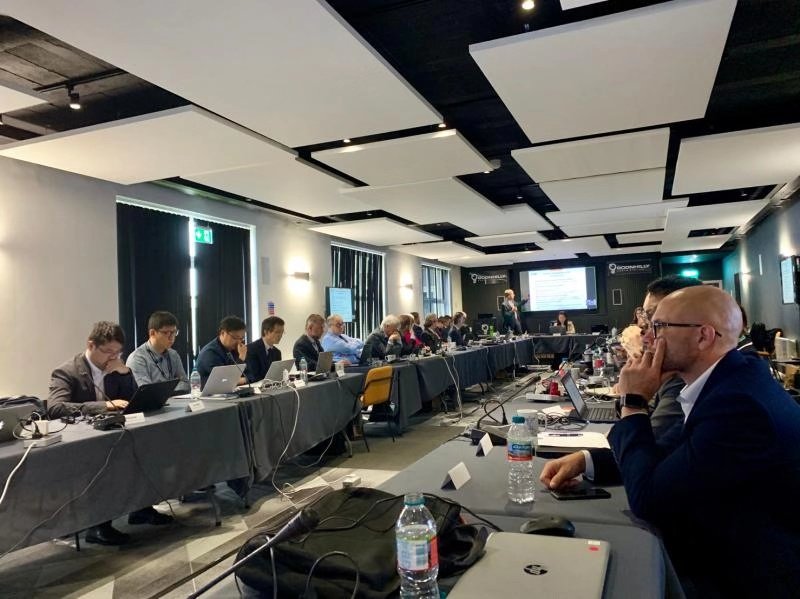 Led by our UK Director Nick Trudgen, SpaceChain is at the Interagency Operations Advisory Group (IOAG) meeting at Goonhilly Earth Station in Cornwall.

Check out our weekly report every Monday for SpaceChain’s latest news and progress.

Championing the fusion of blockchain and space, Zee Zheng believes that these technologies will enable a new era of seamless global collaboration. Having launched two blockchain-enabled satellite payloads into orbit within SpaceChain’s first two years of operation, Zee has been recognized as a pioneer in this industry and has been sought as a speaker at events like Space Tech Summit, SpaceTide and Space Forum. Zee honed his entrepreneurship at Draper University, his space expertise at the International Space University, and is a graduate of Columbia University. He is also a Lee Kuan Yew Senior Fellow at the Lee Kuan Yew School of Public Policy, National University of Singapore.

Jeff Garzik is the key Bitcoin core developer who worked under Satoshi Nakamoto for 2 years. His work can be found in every bitcoin and miner. Previously, he worked in the Linux industry for  over 15 years under Linus Torvalds and he was the key Linux kernel engineer. Jeff’s code can be found in every Android phone and data center. The co-founder of Bloq, Jeff is also the leader of the Ethereum protocol networking subsystem.

A native of UK, Nick Trudgen speaks fluent mandarin and specializes in UK-China bilateral trade and investment, with a focus on space, satellite and telecommunications. He is also a research fellow at the CNSA China Institute of Space Law in Beijing and the founder of the Space Group at Beijing DHH Law Firm (Deheng). He is also a fellow at the China Policy Institute at the University of Nottingham and the Chief Investment Officer of the leading UK-China investment fund, China New Finance, based in Hong Kong.

Alessandra Albano has more than a decade of experience in leading operations, strategy and marketing. She has managed high value contracts and teams of over 100 consultants. Alessandra has been advising blockchain projects since 2017, and is one of the pioneers in tokenzation as well as a thought leader in ecosystem growth and operations.

Oxford-Said Blockchain Strategy Programme and INSEAD SMKP alumna, Alessandra is also a published author, a mentor and an advocate for women leadership in STEM. She is the founder of AcchaLabs.ai and WMNAF.

Eric Anderson is a well-known aerospace engineer and entrepreneur who pioneered the development of the space tourism industry. Since 2001, he has successfully arranged eight missions to the International Space Station (ISS) for privately-funded individuals. Eric co-founded several organizations including Space Angels Network, Planetary Resources and Space Adventures, the only company to have provided commercial human spaceflight missions to the ISS..

Named to the list of “The best public-relations people in the tech industry” by Business Insider, Eric Desatnik currently runs Synaptic Public Relations, advising clients on communications and public relations strategies, focused on science, technology and media. He recently led Global Communications at XPRIZE, the leading non-profit organization that manages high-profile competitions to encourage technological breakthroughs to benefit humanity. He holds degrees from Yale University and Ohio University, and is on the advisory boards for WildAid and SXSW Eco.

Don Tapscott is ranked the 2nd most influential management thinker in the world by Thinkers50. He has been advancing groundbreaking concepts for over three decades. His most recent book was co-authored with his son, Alex Tapscott. Blockchain Revolution: How the Technology Underlying Bitcoin is Changing Business, Money and the World was published in May 2016 and is, according to Harvard Business School’s Clay Christensen, “the book, literally, on how to survive and thrive in this next wave of technology-driven disruption.” In 2017, Don and Alex co-founded the Blockchain Research Institute, whose 70+ projects are the definitive investigation into blockchain strategy, use-cases, implementation challenges and organizational transformations.

As the CEO of NanoRacks, Jeffrey Manber has steered the growth of the first company to own and market its own hardware and services on board the International Space Station. One of the pioneering commercial space entrepreneurs, he was also involved in several key breakthrough commercial space projects, principally those around the commercialization of space assets and the integration of the Russian space industry into major space programs.

A renowned venture capitalist from Silicon Valley, Tim Draper is the co-founder of DFJ venture capital and founder of Draper University, an institution that cultivates entrepreneurship talents. He has invested in numerous companies including SpaceX, Tesla, and Thumbtack. Prior to these, he also invested in Baidu, Hotmail and Skype.

A blockchain investor, entrepreneur and advocate, Matthew Roszak is a sought-after thought leader on blockchain technology and has testified before US Congress and spoken at The Brooking Institution. He is the co-founder and chairman of Bloq, as well as the founding partner of Tally Capital, a private investment firm focused on blockchain-enabled technology with a portfolio of over 20 investments.